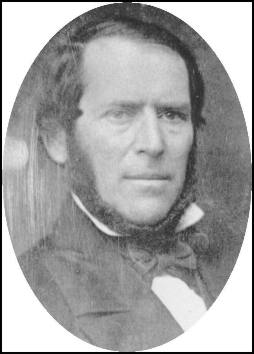 “Leadbetter,” First Lieutenant J. Thompson Brown of the Boy Battery muttered when he heard that the Rebel infantry were to be expected to surprise the Yankees in Fort Sanders, instead of the fort being subjected to a concentrated artillery pounding.

Brown figured Longstreet was too smart for that and, since Leadbetter already almost had persuaded Longstreet to attack the Union defenses from a different place entirely, Brown decided the “surprise” must have been Leadbetter’s doing.

Brig. Gen. Danville Leadbetter, the oldest engineer in the old Army, built the original Fort Loudon/Sanders, though he’d only roughed it out. Never even completed the artillery embrasures. Never could get the Knoxville-area slave owners to contribute the work of their servants to finish it.

Leadbetter fled to Mexico after Appomattox and later made his way to Canada, where he died in 1866, though he is buried in Alabama.